good to be back 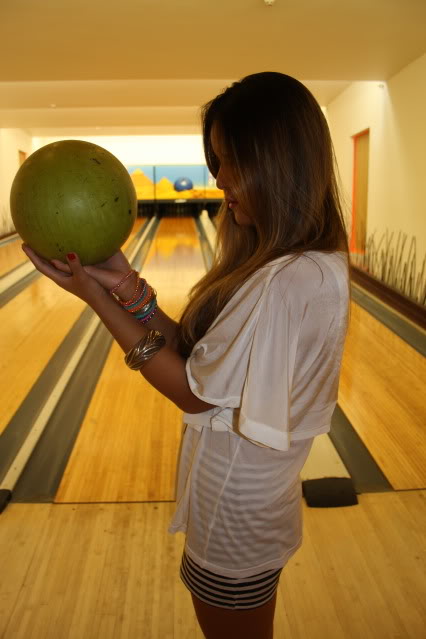 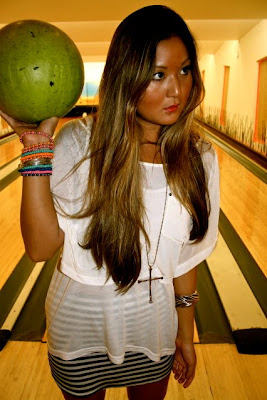 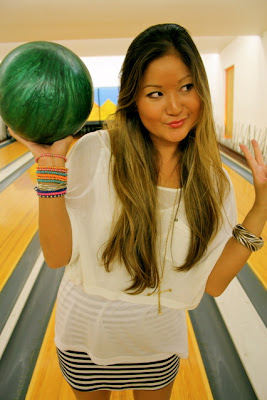 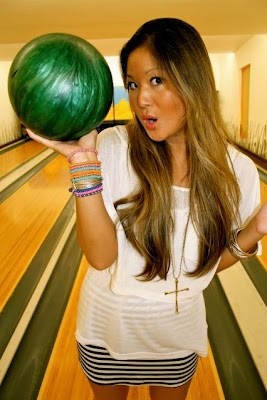 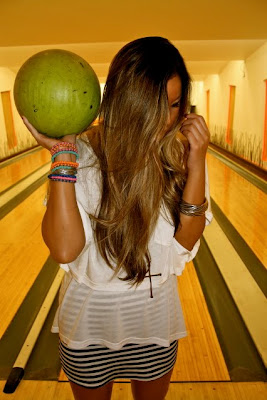 After an eleven hour flight and only three hours of sleep, the boy and I were finally greeted by Hong Kong’s buzzing atmosphere. Without a moment’s rest, we were immediately swept away to a family dinner, followed by plenty of wine and music, which later led to early a.m. World Cup action in an insanely lively, humidity drenched outdoor club. I was only allowed a happy reunion with my bed after several bottles of whiskey and a late night McDonald’s snack. Needless to say I am beyond the point of exhaustion, but we have plenty of time to rest during our three weeks here.
I’ve been sticking to light layers due to the heat and humidity, but will be pulling out fun outfits for evenings in heavily air conditioned restaurants!
More later!!
xoxo

Ever Diary: Ten Months and Counting

wish i could stay forever this young