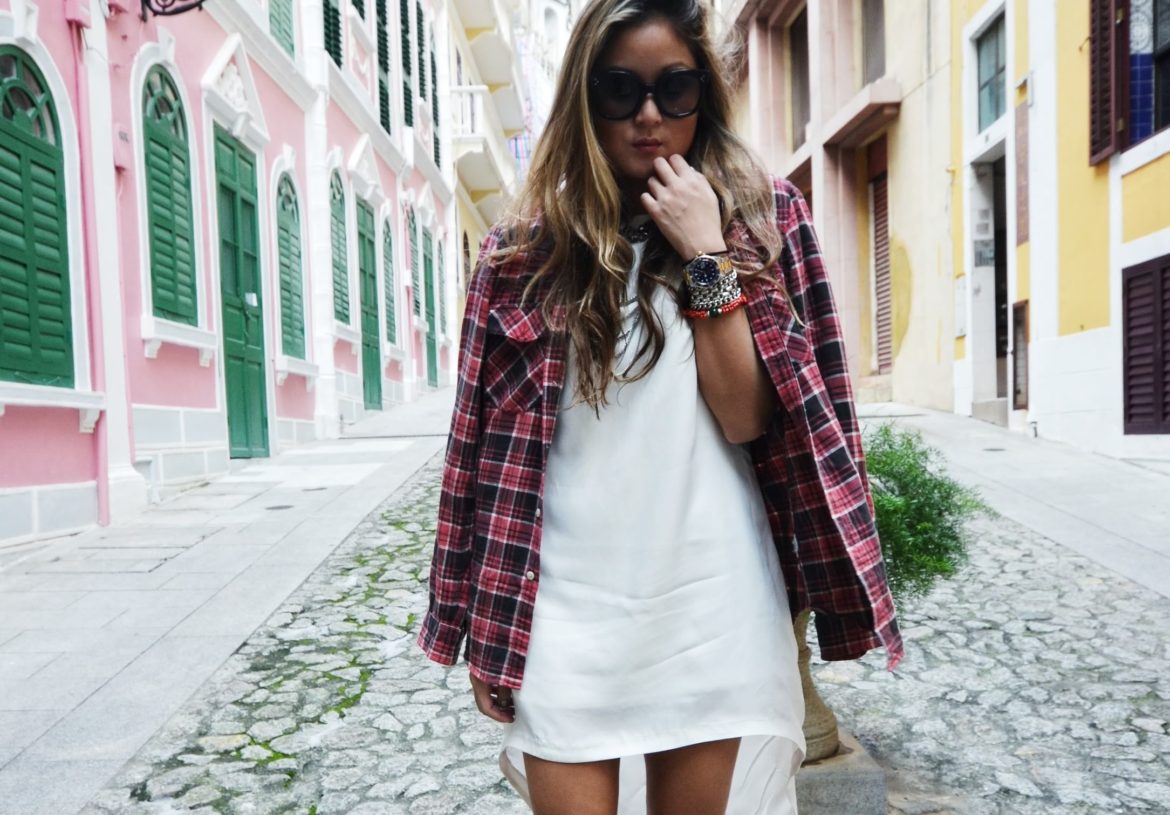 Aje dress.  Shop Aje on Christing C.
Unif hellraisers c/o Shopbop.
Had a single night in Macau last week, and it felt like the perfect little break from our usual city activity.  Think gigantic room with bright views at Grand Lisboa, mouthwatering Portuguese cuisine at Guincho a Galera, delicious scents of sugar and almonds mingling through crowded streets, a single sunny afternoon climbing to view the city’s grand melange of old and new, a Michelin starred Chinese feast followed by the absolute best egg tarts at The Eight, and just general rain gazing and chilling with the boy.  Only an hour away and still feels like another world.
Thank you to Grand Lisboa for the perfect stay.
xx

down to the last string

she keeps her secrets tied to her...

a touch of ombre

we live half at night