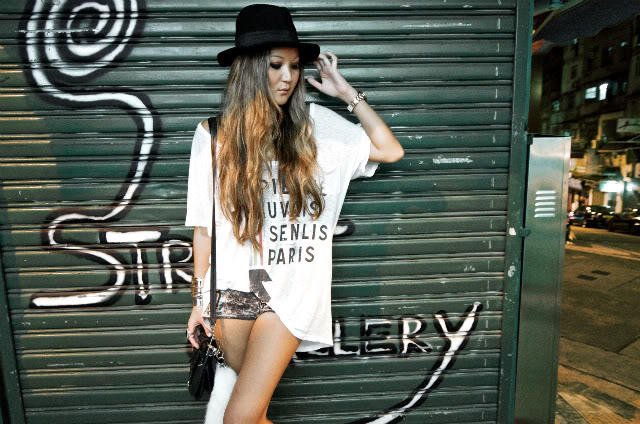 
Spent Monday evening with the boys eating the largest steaks JAR‘s menu had to offer, drinking countless bottles of wine, and racking up a bill that was literally over 2ft long.  We even managed to move on to a bar for potent cocktails, and finished the night in our dining room downing beers and playing a new game they masterminded named Over/Under.  Yeah the patent for the idea is currently in progress.  We escaped the beer bottle strewn flat early today in exchange for the sanctuary of my Dad’s spa.  I think I’m going to need a mellow weekend to compensate for such an insane Monday.
Check out my Tumblr!

more than you know