i’ll have the same 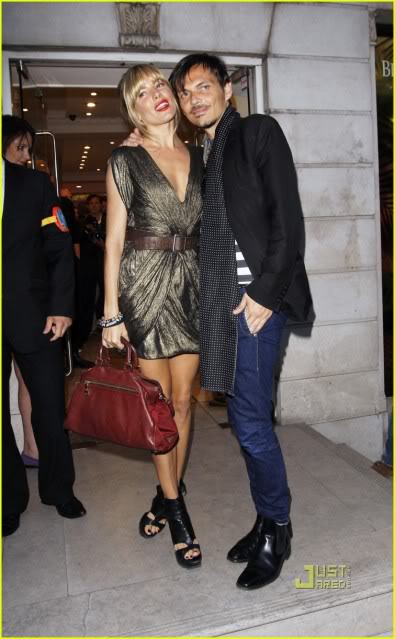 (just jared)
While trying to ignore the frantic rants of our crazy taxi driver, I spotted a pack of paparazzi outside the Matthew Williamson store. I assumed they were waiting for Sienna, but would have stuck around to see this amazing look in real life if I had known. Instead I had the most amazing time at the My-Wardrobe launch party for their pop-up denim bar. I’ll post pics from the event later today, but I just had to share this lustworthy Sienna Miller look. Is anyone else dying for her shoes?!
i’ll have the same was last modified: May 27th, 2010 by ChristingC
Uncategorized
8 comments
0
Facebook Twitter Google + Pinterest