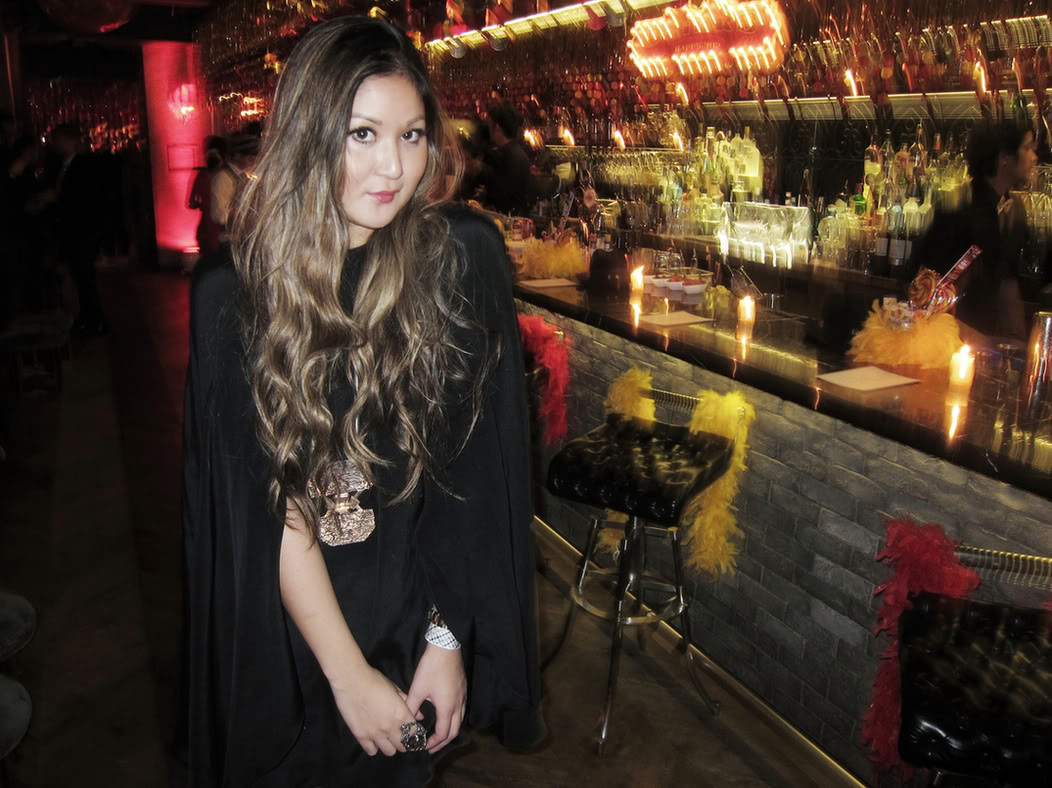 Topshop dress, Mania Mania necklace and ring (both 60% off when you enter “hedonism” at checkout).
Happy New Year! How was your NYE? We spent a long, insane night at Lily & Bloom feasting on an array of delectable canapes, drinking cinnamon infused cocktails, vodka and glasses of bubbly champagne, snacking on the stacks of American candy, and bringing in the new year with copious amounts of glee.  This New Year was incredibly emotional for me.  Maybe because 2011 was such a life altering, and enlightening year, and probably one of the hardest of my life.  I have met inspiring, open hearted friends, grown closer to those I love, tested the strength of my relationships, and challenged myself in a way that I never believed possible. It was important to end on a high note, and move forward with hope, determination, and love.
Cheers to an even better 2012!
xoxo

these moments are the only gifts we need

she swayed to a slower beat